From the Big Screen to Broadway: Musical Adaptations are here to stay! (Part 1) 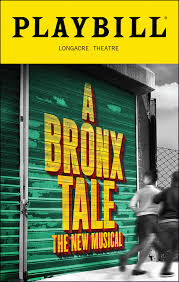 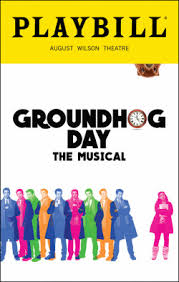 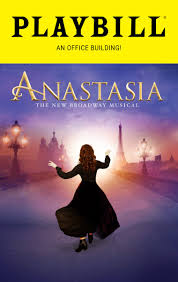 With iconic names like Groundhog Day and Willy Wonka and with built-in audiences (such as loyal fans of Chazz Palminteri /A Bronx Tale and Anastasia), you can see why producers are encouraged to present more musical adaptations and why the Broadway community is banking on these shows attracting a wider audience. For good reasons: popular films (like these) enjoy a great name identification, a loyal following, and perhaps even, a sense of nostalgia.

Last season, five (5) new musical adaptations were produced: A Bronx Tale Musical, Groundhog Day Musical, Amelie, Anastasia, and Charlie and the Chocolate Factory. Four out of these five shows are still running on Broadway- with success. Consider, for example: Groundhog Day Musical received 7 Tony nominations including one for Best Musical; Anastasia and Charlie have each grossed more than $1 million per week since opening; and A Bronx Tale routinely plays to a full house. (Only the quirky Amelie failed at the Box office due to mixed reviews.)

Fortunately for stage and screen fans, the original screenwriters are often integral members of the musical’s creative team. Chazz Palminteri, for instance, wrote the book for the musical adaptation of his own film and Robert De Niro (his friend and co-star in A Bronx Tale) made his debut as the show’s co-Director. Both men worked side by side on the show to ensure that the musical  remained true to the film. 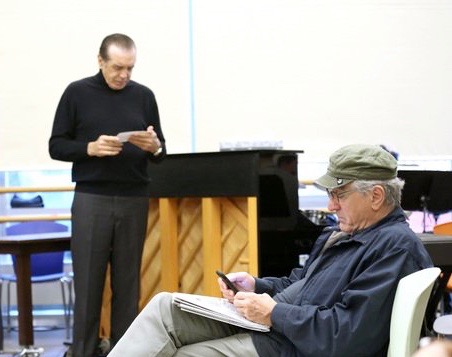 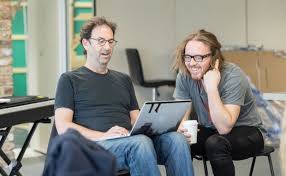 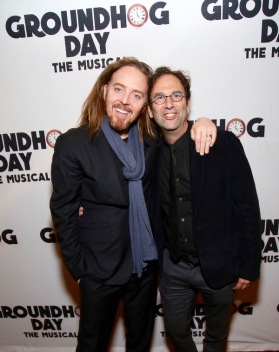 These collaborations helped create Broadway productions that gave audiences the best of both worlds: a compelling story that stayed true to the film coupled with great music and choreography. Literally, these films came alive on the big stage.

Groundhog Day starring Bill Murray was released in 1993 to solid reviews and strong Box office sales. But the film did not gain its resonance until many years later. By that time, the term “Groundhog Day” was commonly used to describe an experience, job or tedious task that seemed to be recurring in the exact same way.

We know, of course, that TV weatherman “Phil Connors” is stuck in a time loop reliving the same day (Groundhog Day) every day in Punxsutawney. But while stuck there, Phil begins romancing his segment producer, Rita Hanson. As his romance continues (day after same day), Phil finally confronts Rita with the “big” question: What do you want out of life?

More than 20 years after the film’s release, Danny Rubin’s classic was put to music by Tim Minchin. Minchin was looking for another project after Matilda when he first asked Rubin (in 2012) to write the book for the musical. Originally reluctant, Rubin eventually agreed and worked for the next 2 years to bring the film to the big stage. After an enormously successful run in London last summer, Groundhog Day Musical opened on Broadway in April, 2017.

Like A Bronx Tale, Groundhog Day Musical remains true to the film, but with some wrinkles. In the Broadway version, Minchin adds layers not only to the main characters but surprisingly to some minor characters who we only see coming and going in the film. Through two beautiful Act 2 ballads, Nancy (“Playing Nancy”) and Ned Ryerson (“Night Will Come”) share their innermost feelings.

Ah, but the main story line in the musical becomes the romance between Phil and Rita. Here, Rita (played by Barrett Doss), answers Phil’s “big” question about what she wants, if only “One Day” it would happen. 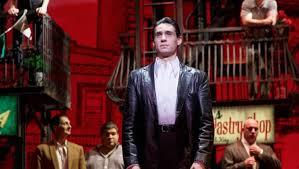 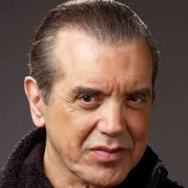 Another 1993 release, A Bronx Tale was also a smash hit. Based on Chazz Palminteri’s one man show about his life growing up in the Bronx in the early 1960’s, the film became a cult hit adored by fans of all generations. In the film, Palminteri played “Sonny” the “boss” of his neighborhood; and De Niro starred as “C’s” father, Lorenzo: an honest, hard-working, NY Yankee-loving, bus driver.

Here’s the Opening scene from the film, A Bronx Tale:

Palminteri always believed that the film would someday make a great musical—and so did De Niro. But the timing was never quite right. Ultimately, Palminteri and DeNiro teamed up with legendary Broadway Director Jerry Zaks (Hello Dolly!) and the composing team of Alan Menken and Glenn Slater (“The Little Mermaid”, “Sister Act”) to produce a wonderful retelling of the film.

Here’s clips from A Bronx Tale Musical including an excerpt from the opening number, “Belmont Avenue.”

To Palminteri, and to “Calogero”, the most important life lessons were learned on Belmont Avenue. 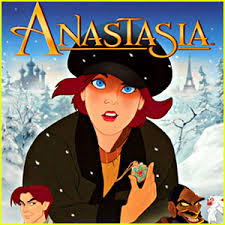 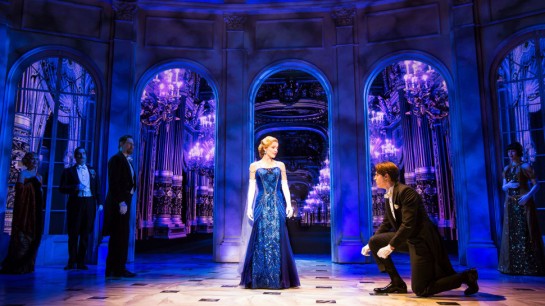 Anastasia was released in 1997 by 20th Century Fox and became one of the most successful animated films (almost $140 million in sales) of all time. It’s a film (and story) that captured the imagination of a generation. The music was composed by the team of Lynn Ahrens and Stephen Flaherty (“Ragtime”, “Seussical” and “Once on This Island“.) One break-out hit, “Journey to the Past”, received an Academy Award nomination for Best New Song and has been covered by recording artists throughout the world.

Another hit song was “Once Upon A December.”

Anastasia deviates from the film by emphasizing the oppressive Soviet regime and by setting all of Act 2 in Paris. But much of the story remains as does the beautiful score. The six songs from the film are in the show, as well as 12 new songs written by Ahrens and Flaherty for the show.

Watch here as one of Broadway’s brightest stars, Christy Altomare, sings “Once Upon A December” and compare it to the film version (above.)

With a loyal following (more than 17,000 Twitter followers) and a dynamic young cast,  expect Anastasia to enjoy a long (and profitable) run on Broadway.

Charlie and the Chocolate Factory: The Candy Man Can! 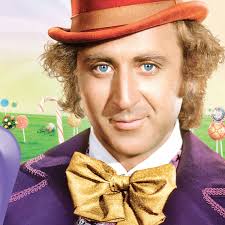 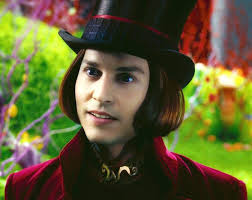 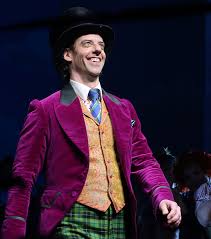 Charlie and Chocolate Factory  is not a film from the 1990’s, but is the latest adaptation of Roald Dahl’s timeless tale of Willy Wonka and Charlie Bucket.

The musical opened to mixed reviews, but that hasn’t hurt ticket sales. Charlie has grossed more than $1 million per week since opening in April- and word is that advanced ticket sales are strong.

Two–time Tony Award winner Christian Borle stars as the reclusive, mercurial Willy Wonka. The story line is basically the same as the film and the brand new score by Marc Shaiman and Scott Wittman (“Hairspray“) includes three songs from the film versions:  “Pure Imagination,” “The Candy Man” and “I’ve Got a Golden Ticket.” But this is not your Gene Wilder-era production. Instead, this is a high tech, visual effect-laden Warner Brothers production.

In the end, it may not matter what the critics think about this production. Whether it’s the name identification, or the love of anything Willy Wonka related, or the sense of nostalgia, expect Charlie to be just as profitable (and chocolaty) as the previous  film versions.

Here’s some clips from Charlie, including an excerpt of Christian Borle singing “Candy Man.”